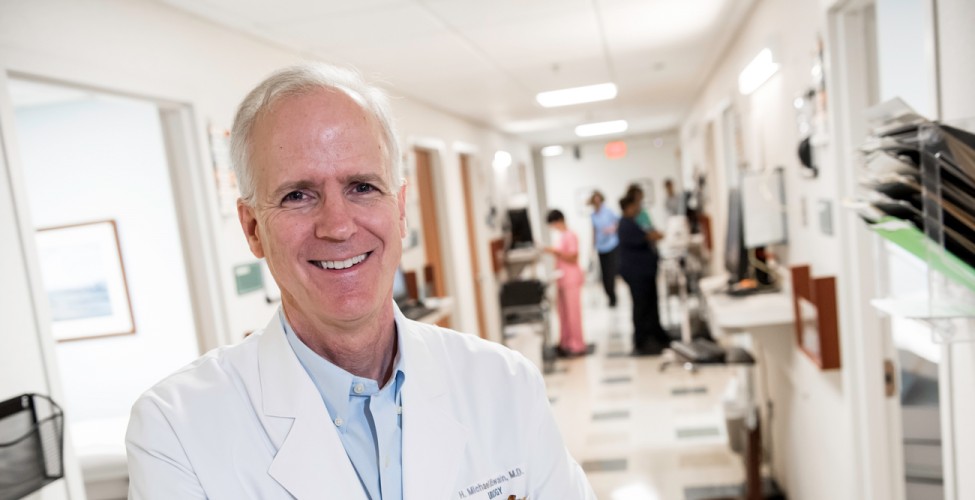 “I chose urologic surgery because of the uniqueness and breadth of surgery–from endoscopic surgery to radical cancer surgery, to reconstructive surgery involving both genders and all age groups.”

Dr. McSwain is currently a clinical assistant professor in the Department of Urology at the University of Tennessee. He has been in private practice in Memphis since 1983. He is certified by the American Board of Urology and is a fellow of the American College of Surgeons.